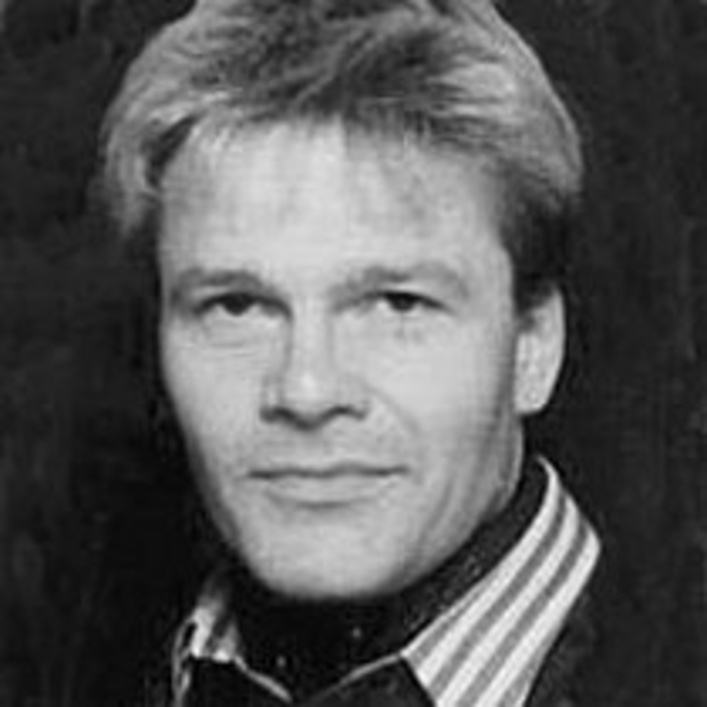 Werner Roth, born 1957, was a professional drummer in numberous jazz and popular music bands. In 1976, he was awarded a price at the Baden-Würtemberg state Jazz contest. He graduated from The Universtiy of Music in Detmold in 1986 as a sound engineer (majoring in percussion).

After finishing school, Roth worked as a freelance sound engineer at various broadcasting and radio companies, record companies such as DG or UNITEL, as well as a producer, mixer and composer at his own studio.

Mr. Roth was called to the University of Music Düsseldorf as a Professor for Music Production, specialising in popular music for the Sound and Video Engineering program. He is founding member of the Institute For Music And Media.