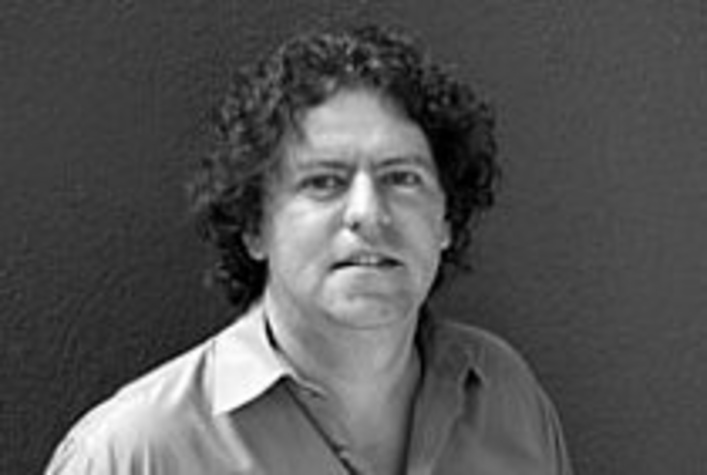 As a hired sideman he can be heard and seen on albums and DVDs by Silvia Droste, Rolf Römer, Marcus Bartelt/ Ralf Hesse, Willy Ketzer, Tom Gäbel, Nadja Schubert and more.

Martin Sasse toured on courtesy of German culture foundation Goethe-Institute alongside the Joachim Schönecker Quartett through Egypt and Sudan. He played at countless jazz festivals, in 2006 alone in Dubai, Athens and Rotterdam; in 2007 in Stuttgart, Wolfsburg and Cologne; 2008 in Paris, Malaga, Moers and at the piano festival Ruhr Bochum.

From 1992-1996, Martin Sasse taught at Offene Jazzhausschule Cologne and from 1998-2008 he lectured combo and jazz piano at Johannes Gutenberg University Mainz.

Since 2008, Martin Sasse is an assistant professor for Pop Keyboard / Jazz Piano at the Institute For Music And Media at the University of Music Düsseldorf.