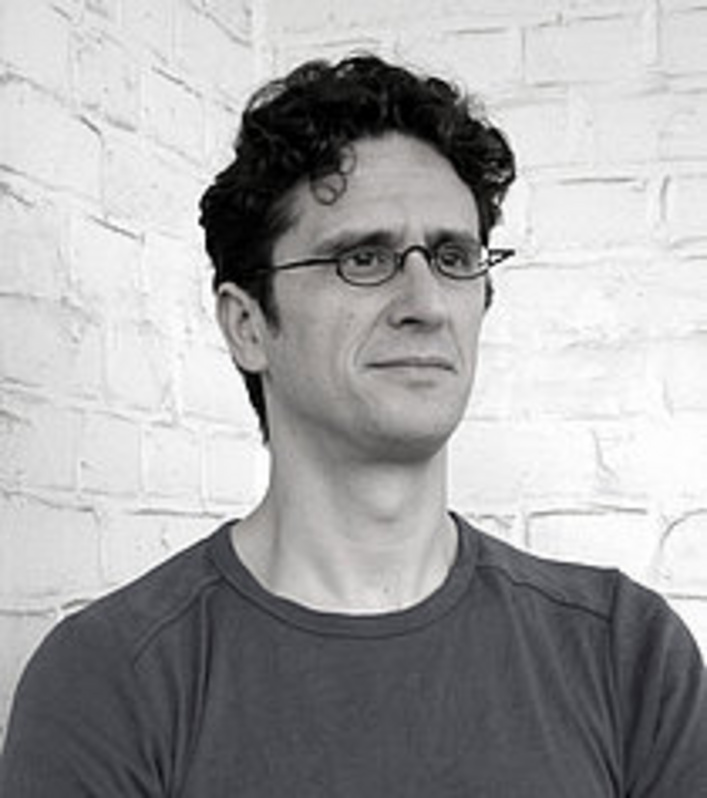 Gerald Steuler, born 1972, finished his studies in audio and video engineering at Düsseldorf University of Applied Sciences and the Robert Schumann School of Music and Media, Düsseldorf, in 2002.

As part of his freelance capacity as sound engineer, recording engineer and music producer he carries out various activities in the field of film audio editing, television, theatre, live sound reproduction and music production in live and studio work.

In doing so he works for the Düsseldorf Schauspielhaus theatre, WDR Television, the music publisher Verlag Dohr, the Ludwigsburg Film Academy, the cabaret venue Kommödchen Düsseldorf, the Berliner Philharmonie and the television channel ZDF, amongst other companies.

Since 2011 Gerald Steuler has been teaching Studio Hardware and Software at the Institute For Music And Media of the Robert Schumann School of Music and Media, Düsseldorf.