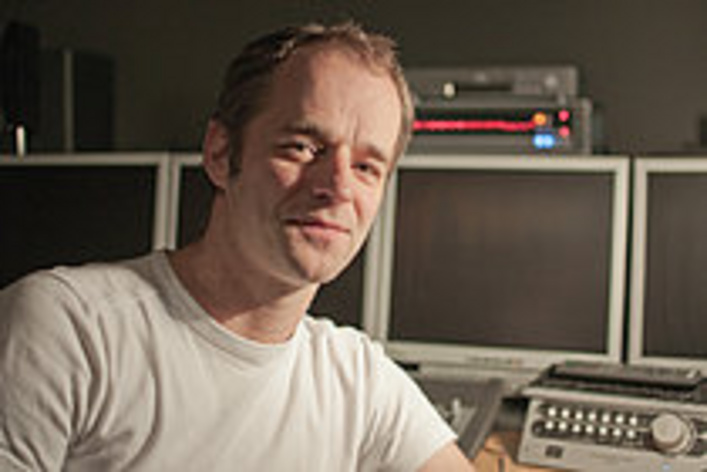 Born in 1969, Falk Grieffenhagen completed his studies in Audio and Video Engineering at Düsseldorf's Robert Schumann Hochschule and the University of Applied Sciences Düsseldorf in 2000. He subsequently studied music with a major in jazz saxophone and minors in clarinet, flute and piano at the Cologne University of Music.
Since 1996 he has worked as a freelance musician, composer, audio and video engineer and as a programmer in Human Interfaces Designand Visual Arts.

Among other sound control projects, he has worked for the Cologne State Theater (Ich, Moby Dick), for Stefan Schulze (Blues Lee), for the Beethovenhaus Bonn (Fidelio in the 21st Century) and was involved in the premiere of Alnilam/Alnitak/Mintaka for wave field synthesis and orchestra by Valerio Sanniscandro. He was commissioned by ZDF, idtV and trade fairs in Berlin, Düsseldorf and Copenhagen to program a wide range of interactive gaming projects.

He regularly performs his own works as a saxophonist with his modern jazz formation and also collaborates as a clarinetist and electronic musician with various formations in the New Music and avant-garde scene. As a composer he has completed many different film scores and advertising music for broadcasters, among them 3Sat.
In the area of visual arts, Falk Grieffenhagen has worked for Kraftwerk since 2007 and programs the visuals of the group's current stereo 3D show. He has performed internationally as a regular member of Kraftwerk since 2013.