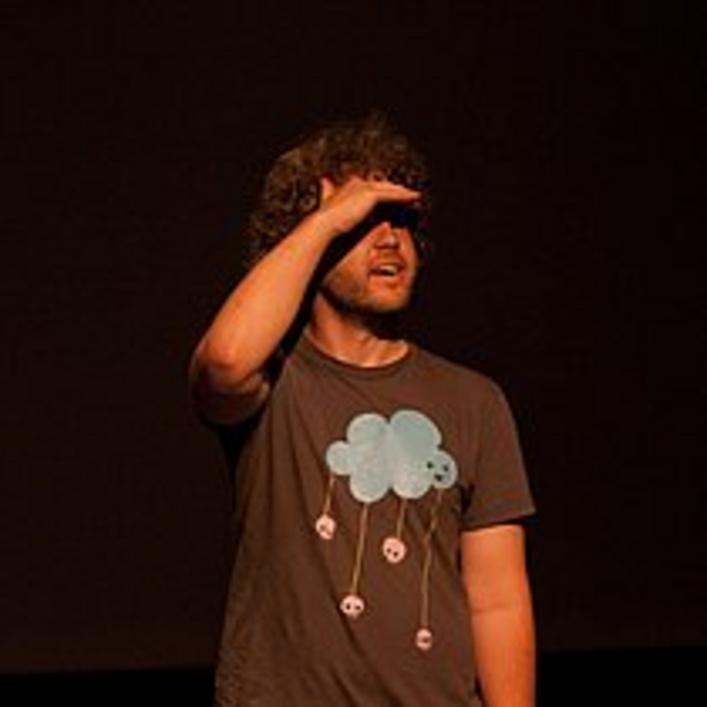 After studying at the National Centre for Computer Animation at Bournemouth University UK, he worked in the games and film industries for 10 years (Moving Picture Company, Sony Eyetoy R&D) and has credits on films including Troy and Kingdom of Heaven.

In 2009 he joined FoAM to work on robotics research for an FP7 EU funded project called Lirec. Alongside Aymeric Mansoux and Marloes de Valk he created the satirical Facebook game Naked on Pluto which won the Telefonica Vida competition in 2011. With Gabor Papp, he works on Fluxus – an open source 3D game engine use for livecoding performances by artists internationally. He performs with slub, a livecoding algorithmic rave group.

Since 2013 Dave Griffiths has been teaching Critical Programming at the Institute For Music And Media of the Robert Schumann School of Music and Media in Düsseldorf.