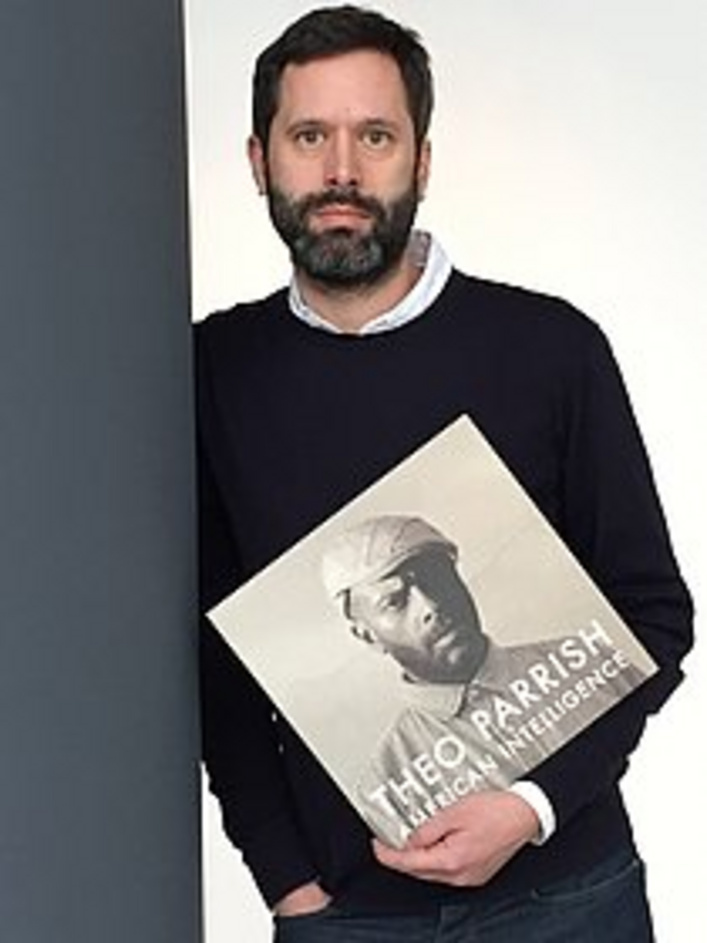 Born in 1972, Philipp Holstein studied German Studies, English Studies and Political Science at the Heinrich Heine University Düsseldorf. His final thesis was on the Swiss author Gerhard Meier.
While completing his studies, he worked for various journalist offices, for magazines and for the Deutsche Presse Agentur. He completed an internship with the Rheinische Post daily newspaper in 1999. From 2004 to 2005 he worked for the Rheinische Post parliamentary news desk in Berlin. Since 2005 he has been Features Editor for the newspaper with a focus on pop music and cinema. He has been the Deputy Editor-in-Chief for Culture with the newspaper since 2016.

Philipp Holstein and Kathrin Lenzer published 30 – Bis hierher und wie weiter [30 years old – What now?] and in 2013 the book Vatertage. Wie ich lernte, das Chaos zu lieben [Days as a Father. How I Learned to Love Chaos] with the Rowohlt publishing house.  In 2011 he was awarded the Culture Prize of the City of Düsseldorf in the Literaturecategory.
Together with Dieter Falk and Miguel Passarge, he founded the talk show Das popmusikalische Quartett [The Pop Music Quartet] which highlights new developments in music and takes place at the Düsseldorf State Theater and Kulturzentrum Zakk every three months. The show always has a special guest such as Irmin Schmidt (Can), Michael Rother (Kraftwerk, Neu!), Jochen Hülder (Die Toten Hosen) and Lucas Croon (Stabil Elite, BAR). A regular feature of each broadcast is showcasing young musicians from the region who perform live on the show.

Philipp Holstein also runs a series of literary events called Lesbar, which presents new publications to the public. He hosts literary events at the Heine-Haus, Heine-Institut, Industrie-Club and Zakk. Philipp Holstein is on the jury of the Culture Prize of the City of Düsseldorf as well as for the Rolf Dieter Brinkmann Scholarship in Cologne. He is also a member of the jury for the Rock/Pop category of the Deutscher Schallplattenpreis [German Record Award].

He taught Cultural Journalism at the Institut für Journalismus und Public Relations of the Westfälische Hochschule in Gelsenkirchen in 2001. During the 2015/16 academic year he taught Writing about Music in the Theory and History of Verbal and Written Communication Department at Heinrich Heine University Düsseldorf. He has been a lecturer in Cultural Journalism at the Institute for Media and Cultural Studies of Heinrich Heine University Düsseldorf since 2011.

Philipp Holstein has been teaching Writing/Talking about Sound in the Music and Text major concentration at the Institute For Music And Media of the Robert Schumann Hochschule Düsseldorf since 2016.