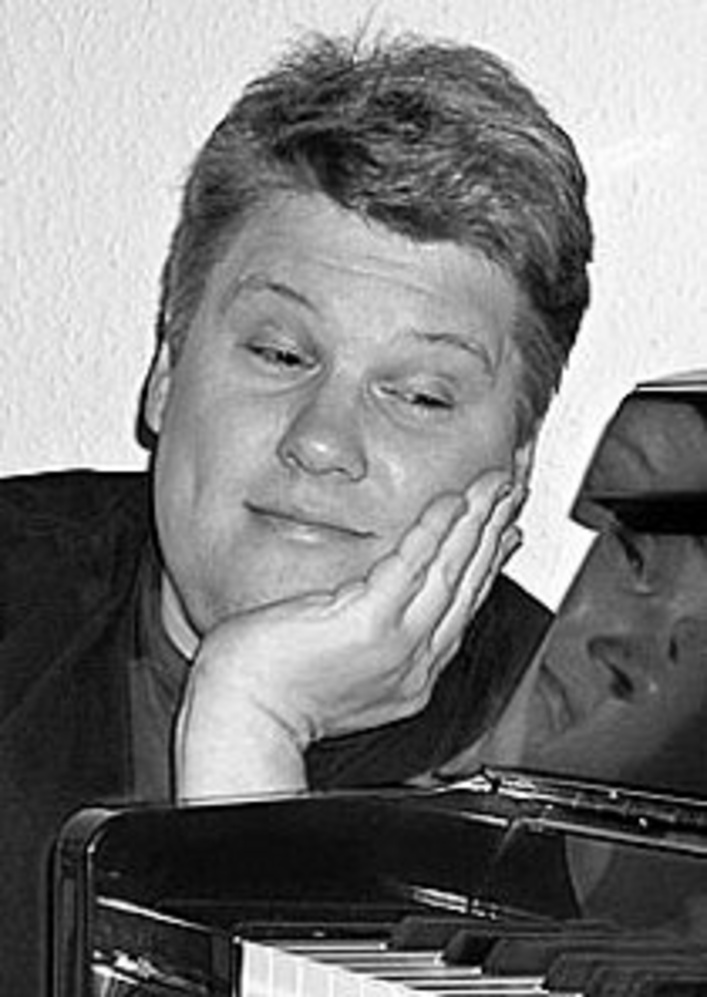 Andreas Kolinski was born in 1964. He studied jazz and subsequently keyboards and music production at the University of Music in Enschede, The Netherlands.

Right from the start of his studies he worked as a software engineer and sound designer for the companies Panasonic/Technics, Emagic as well as Viscount/Oberheim. For the last mentioned company he supervised the development of the virtual analogue synthesizer Oberheim OB 12.

As an assistant professor for electronic keyboard instruments he regularly held advanced training courses at the Federal State Music Academy in Heek, the University of Music in Enschede, The Netherlands, and the Item in Le Mans, France.

Being a music producer Andreas Kolinski runs his own sound studio nearby Duesseldorf in which he not only produces own projects but also numerous TV commercials (e.g. C&A, Signal Iduna, TheraMed, Marriotts, etc.). His own productions imply remixes and productions for the record labels EMI-Classics in Cologne, BMG in Munich, Discomania and Zomba. As a co-producer of the Yello-keyboarder Carlos Peron and DJ Red5 he succeeded in having several chart entries.

Since 2000 he has been releasing electronic downbeat and lounge music on numerous compilations worldwide (Sony Music, Edel Records, HighNote/Taiwan, Edge-Music/Australia) under the pseudonym of akmusique.

In 2002 he got a university teaching position for Computer-aided Media Composition within the program Audio and Video Engineering. Since its foundation he has been working at the Institute For Music And Media of the University of Music Duesseldorf.