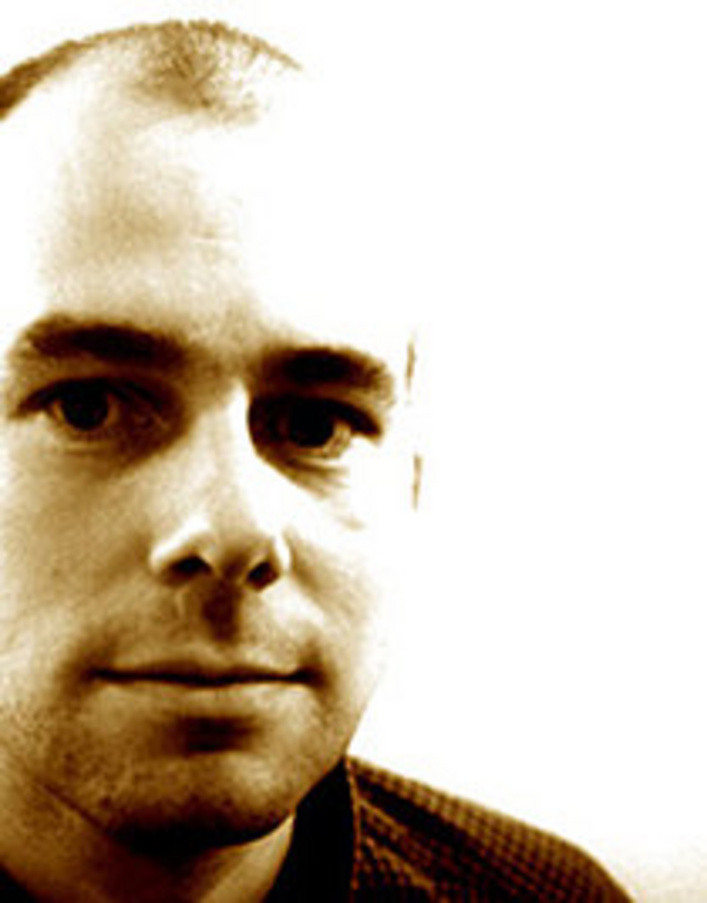 Frank Kühl, born in Hamburg in 1966, has been the owner of a music management and consulting agency since 1997 and the owner of the independent music publishing company Smarten-Up Musikverlag, based in Kaarst, near Düsseldorf, since 1999. Since the founding of the advice network mediafon by ver.di he has also been a music consultant for freelance solo artists.

In 1983 Frank Kühl started the Smarten-Up fanzine, a cassette label and mail order company for vinyl records. From 1994 to 1996, he gained experience on the trading side of the music industry training as an assistant executive director at a chain store company dealing in sound recording mediums. In 1997 he returned to the creative side and took on the management of the Community music publishing company, a co-publisher of Warner Chappell, where he was responsible for a catalogue of artists such as The Notwist and the German-speaking hip-hop pioneers Too Strong.

In 1999 Frank Kühl founded his own music publishing company, Smarten-Up, and began a long-standing, exclusive collaboration with Polygram Songs, part of the present day Universal Music Group. In 2010 BMG Rights Management became a co-publisher, however the Smarten-Up Musikverlag continues to be an independent company.
Smarten-Up maintains an original catalogue of over 1,200 titles from cult bands such as mardi gras.bb, King Kahn & The Shrines and Superpreachers, which have been used worldwide in the campaigns of international industrial brands, and in TV and film productions.
As a manager, Frank Kühl supports/supported the business dealings of artists such as Angelika Express, Frank Popp, David Pfeffer, the Düsseldorf producer Dave Anderson, who has twice been nominated for an Echo, and the billboard award winner, singer and promotional music producer Lennart Salomon. He also co-ordinates/co-ordinated the marketing/sales/promotion of international artists such as John Watts (ex-Fischer Z, UK) and Dikta (IS) in collaboration with GoodToGo/Rough Trade.

Since July 2010 Frank Kühl has also been a voluntary speaker for VUT West, the regional group of the Verband unabhängiger Musikunternehmen [Association of Independent Music Businesses], and a delegate of the associated and singular publishers of the German society for musical performing and mechanical reproduction rights (GEMA).

Frank Kühl is an assistant professor for both national and international, private and public educational institutions and pop music promoters; specialising in copyright law, contract law, controlling, music consultation, collecting societies and business startup.
Since 2014, Frank Kühl has been teaching Music and Media Law at the Institute For Music And Media of the Robert Schumann School of Music and Media Düsseldorf.