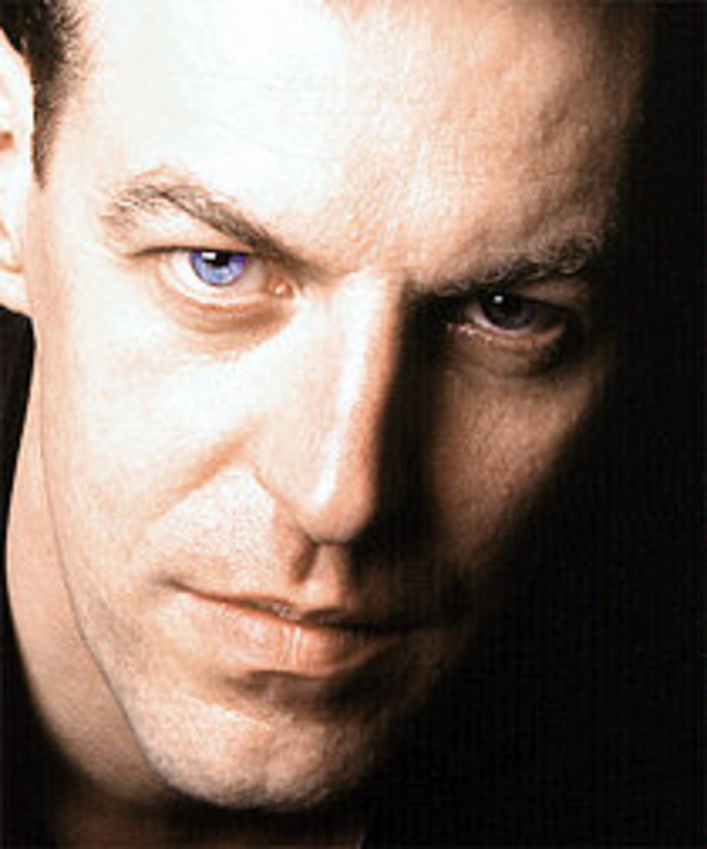 In 1986 the City of Duesseldorf awarded Rennebaum the sponsoring music prize for being the guitarist and composer of rimaak.

As a musician he worked at concert and studio productions for the WDR (West German Radio Broadcaster), Radio France and the Deutsche Welle Nordamerika (German Wave North-America).

Since 1990 he has been composing music assignments for e.g. the TV commercial by Bosch, C&A, Cinzano and Henkel. And since 1992 he has been an associate of the Rennebaum and Schuknecht Sound Studios in Duesseldorf.

Since 1990 Heiner Rennebaum has been teaching as an Assistant Professor for Jazz Guitar within the program Audio and Video Engineering and since its foundation at the Institute For Music And Media of the University of Music Duesseldorf.