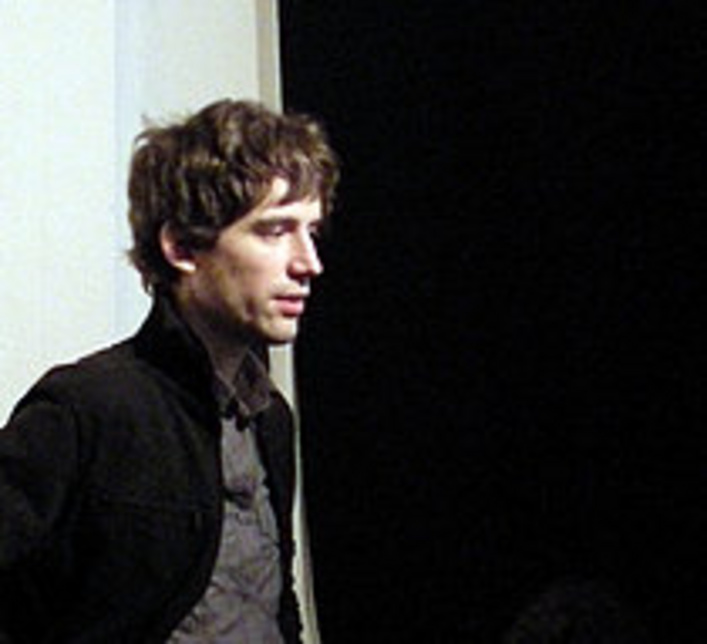 Julian Rohrhuber, born 1973, studied visual communication at the University of Fine Arts of Hamburg (HfbK) in the areas of philosophy, media theory and aesthetics, as well as digital systems, visual anthropology, fine arts and documentary film. His installations, performances and video projects deal particularly with art as a form of theory.
On behalf of the HfbK in 2004 in collaboration with Renate Wieser he designed the laboratory for acoustics and time image and organised events such as Mathematics for artists and changing grammars.

Julian Rohrhuber is a co-developer of the open source computer language SuperCollider. Since 2000 he has programmed algorithms for sound synthesis in artistic and scientific projects. He is developing new methods of conversational programming and network music such as JITLib and improvises in the live coding ensembles powerbooks unplugged and drb. For the documentary films Alles was wir haben(Everything that we have) and Oral History (Kamensky, 2004 and 2009) he implemented atmos.

In 2009 the University of Music Duesseldorf appointed him as professor of Music Informatics at the Institute For Music And Media, where he teaches Music Informatics and Media Theory and also form and formalism and epistemologie and existence in the new Masters Degree Klang und Realität.