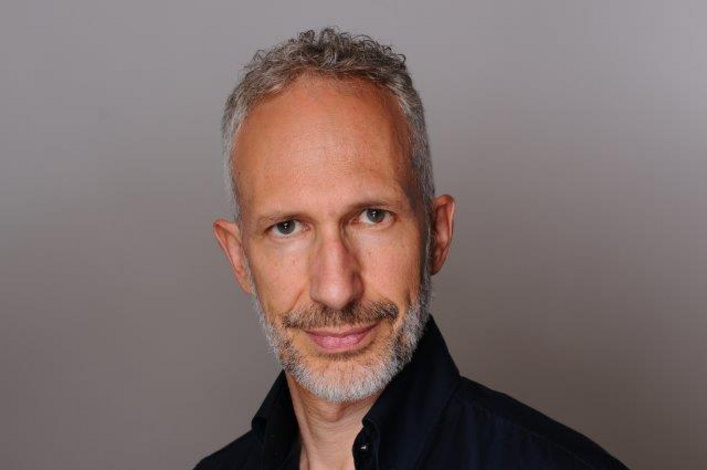 Enrique Sánchez Lansch grew up in the northern Spanish city of Gijón and in Cologne. He studied voice with minors in Romance Languages, Philosophy and German Studies. His master’s thesis topic was Screen Adaptations of Music-Based Feature Films. During his studies he began working, first as assistant director, then as director of concert and operatic recordings. After his studies he gained six years of experience as a director and producer of a fictional series. This was followed by studies in film and script writing at Columbia University and UCLA.

Since 2002 Enrique Sánchez Lansch has worked mostly as a director and writer of documentary films, almost always connected with music. His film debut, RHYTHM IS IT! (2004), about a dance project with 250 Berlin young people, featuring the Berliner Philharmoniker and Sir Simon Rattle, attracted 650,000 moviegoers in Germany.

His other music documentaries for cinema and television include:

DAS REICHSORCHESTER
2007, 93 minutes, about the Berliner Philharmoniker under National Socialism

THE PROMISE OF MUSIC
2008, 93 minutes, about the Venezuelan Youth Orchestra Movement and Gustavo Dudamel

PIANO ENCOUNTERS – BEGEGNUNGEN AM KLAVIER
2010, 95 minutes, about the development of young pianists over many years and their workshops with Emanuel Ax, Katia and Marielle Labéque, Gabriela Montero and the Duo Tal/Groethuysen

LASS MICH EWIG KOMPONIEREN/KLANG – THE 24 HOURS OF THE DAY

2010, 59 minutes, about the premiere of Karlheinz Stockhausen’s final cycle, KLANG

In addition, in film music and concert recordings Enrique Sánchez Lansch focuses again and again on the direct conversion of music into pictures as in A Celebration for Gershwin with Herbie Hancock and Gustavo Dudamel, which was nominated for an Emmy.

In addition to teaching at home and abroad, most recently at the German Film and Television Academy Berlin, from 2006 to 2013, he curated and presented short music films by the upcoming generation at the Beethovenfest Bonn, in the series Look at Beethoven. In the winter semester 2018/19 he was appointed Professor of Dramatic Composition in Media  in the Institute of Music and Media of the Robert Schumann Hochschule Düsseldorf.