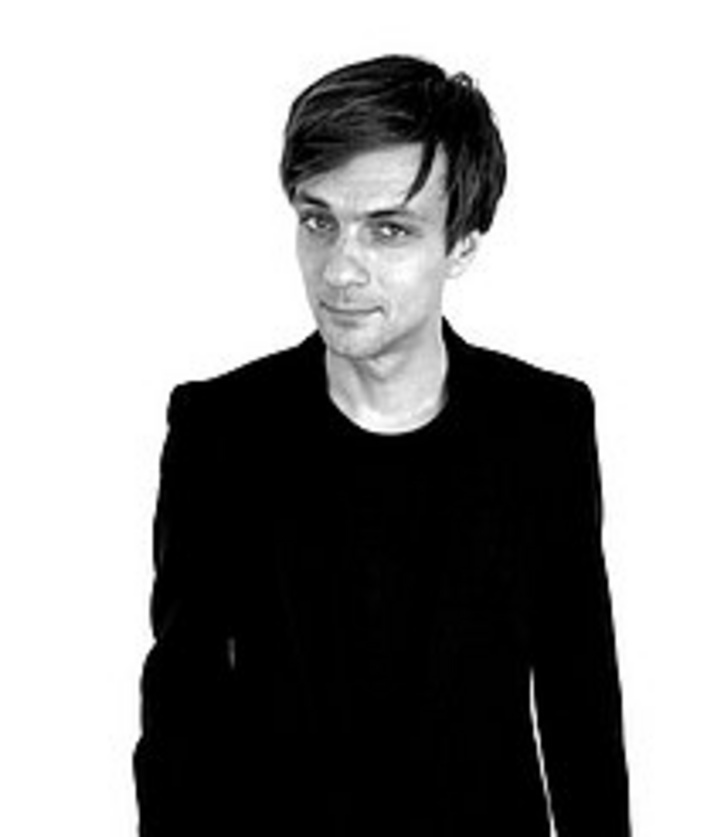 Christian Schäfer started to concern himself with electronic club music in the early 1990s. At the same time, he also began to acquire an interest in graphic design. This was followed by initial appearances as a DJ in Cologne and places nearby, the organisation of events of his own, and a programme of study at the Peter Behrens School of Arts in Düsseldorf.

Already as a student, he took advantage of every opportunity to design flyers and covers for event organisers and labels. He also continued his DJ’ing activities, and started work on his first own music productions. Flyers for the Total Confusion series (1998 – 2014) and Lost (2002 – 2007) were featured in the 2005 exhibition Got The Look – Graphics of Pop Culture at the Museum of Applied Art in Cologne and the 2008 exhibition Pop on the Rhine in the Cologne City Museum.

From 2004 to 2014, Christian Schäfer has been Art Director of the c/o pop music festival, with responsibility for the design of all communication media and materials. But he also continues to be involved as a designer in other bigger and small projects in the music sector, including the recordlabel Cómeme or the legendary concert venue Stadtgarten in Cologne.

Since 2009, Christian Schäfer has been teaching in the Motion Design project study course at Baden-Württemberg Film Academy. And since 2010, he has been teaching Visual Composition/ Graphic Design at the Institute For Music And Media at Robert Schumann School of Music and Media in Düsseldorf.

As a DJ, his appearances have taken him to famous venues such as the Panoramabar in Berlin or the Goldener Pudel Club in Hamburg, as well as cities as far afield as Lisbon, Mexico City, Tromsø, Buenos Aires, Zurich, Madrid, Stockholm and elsewhere. He also played regularly at the Salon des Amateurs in Düsseldorf until 2018.

The subjects of music and graphics, and combinations of the two, continue to be the anchor points in Christian Schäfer’s work.