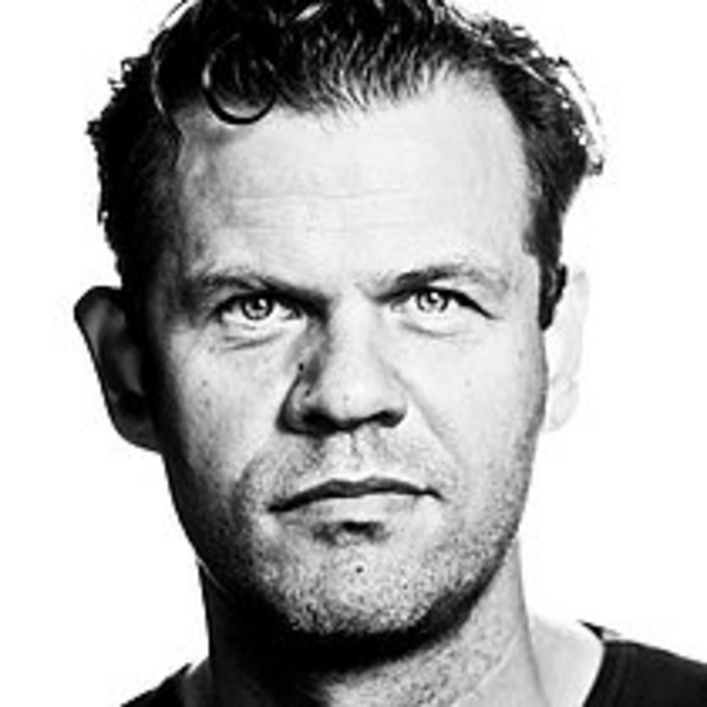 Already during his studies Martin Störkmann was part of the electronic reporting team for RTL as a camera and sound assistant. Until 1996 he helped out as an assistant engineer at the German Television News Agency in Duesseldorf by building up the studio, the control room and the editing suite. There he also started his career in 1996 as a video and broadcasting engineer of the TV broadcaster The Weather Channel with Jörg Kachelmann.

Since 1999 Martin Störkmann has been employed as a service engineer in the video department of the program Audio and Video Engineering and since its foundation at the Institute For Music And Media of the University of Music Duesseldorf.