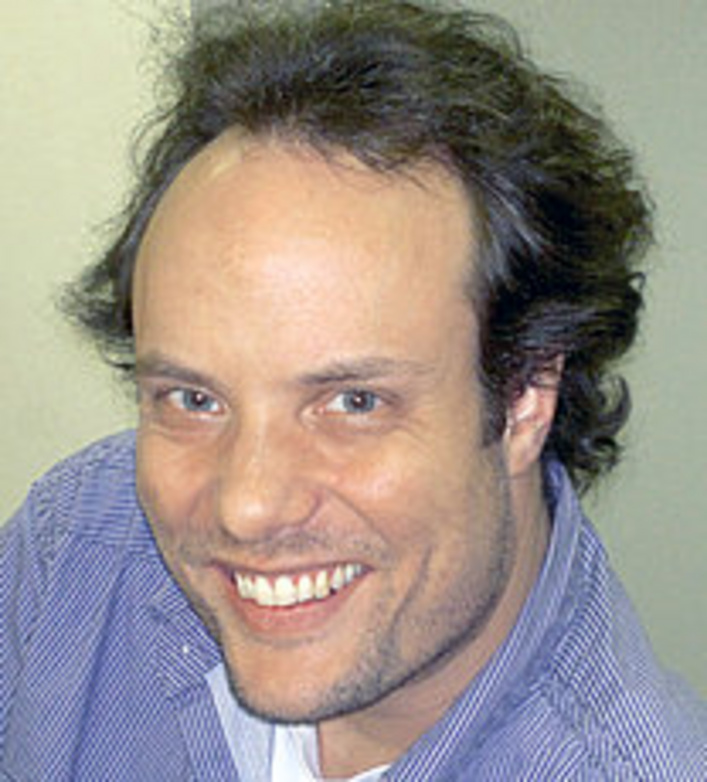 Ingo Schmidt-Lucas studied Audio and Video Engineering at the Robert Schumann School of Music and Media / University of Applied Sciences Düsseldorf, with piano as his main subject. He completed his studies in 1999 as a graduate engineer.

In 1994, Ingo Schmidt-Lucas founded the label Cybele Records for new and classical music. At the end of the 1990s, he began to take an increased interest in surround sound productions.
In 2000, he set up his first surround-sound studio. Since 2004, new productions for Cybele Records have been recorded exclusively in surround sound, and released on Hybrid Super Audio CDs.
In the same year, he and his wife, actress and speaker Mirjam Wiesemann, founded the audio-book series Wort&Musik [word&music], the world’s first SACD series in which audio plays and audio books are recorded exclusively in surround sound.

His recordings have received many awards, including as Audiophile SACD of the Month, and have won the Classicstoday 10/10 Award, the German Audio Book Prize (in the category Best Publishing Performance), the Diapason d’Or, the ECHO Klassik (in the categories Surround-Recording of the Year, Classics for Children and Young People, DVD Video Production of the Year, Opera, and Instrumentalist of the Year), the Excellentia Award, the Grammy Award (nomination 2011), the IRR Outstanding Award, the LEOPOLD Media Prize (Good Music for Children), the MIDEM Classical Award (in the categories Recording of the Year and Choral Music), and the German Record Critics Prize for artistically exceptional new releases on the record market in the fields of choral music, organ music, contemporary music, and DVD video production for the entire recording of Richard Wagner’s Ring of the Nibelungs.

Ingo Schmidt-Lucas held lectures, seminars and workshops in the fields of recording technique, surround sound and studio electronicsamongst other things at the Conservatory for Music and Dance Rotterdam, at the Institute for Computer Music and Electronic Media of the Folkwang University in Essen, at the Institute for Media, Communication and Information Technology (MKI) of the University of Applied Sciences Düsseldorf, at the Royal Conservatory in The Hague, and within the framework of the AES Convention and the Tonmeistertagung convention.

Since 2012, Ingo Schmidt-Lucas has been teaching Recording Technique at the Institute For Music And Media of the Robert Schumann School of Music and Media in Düsseldorf.